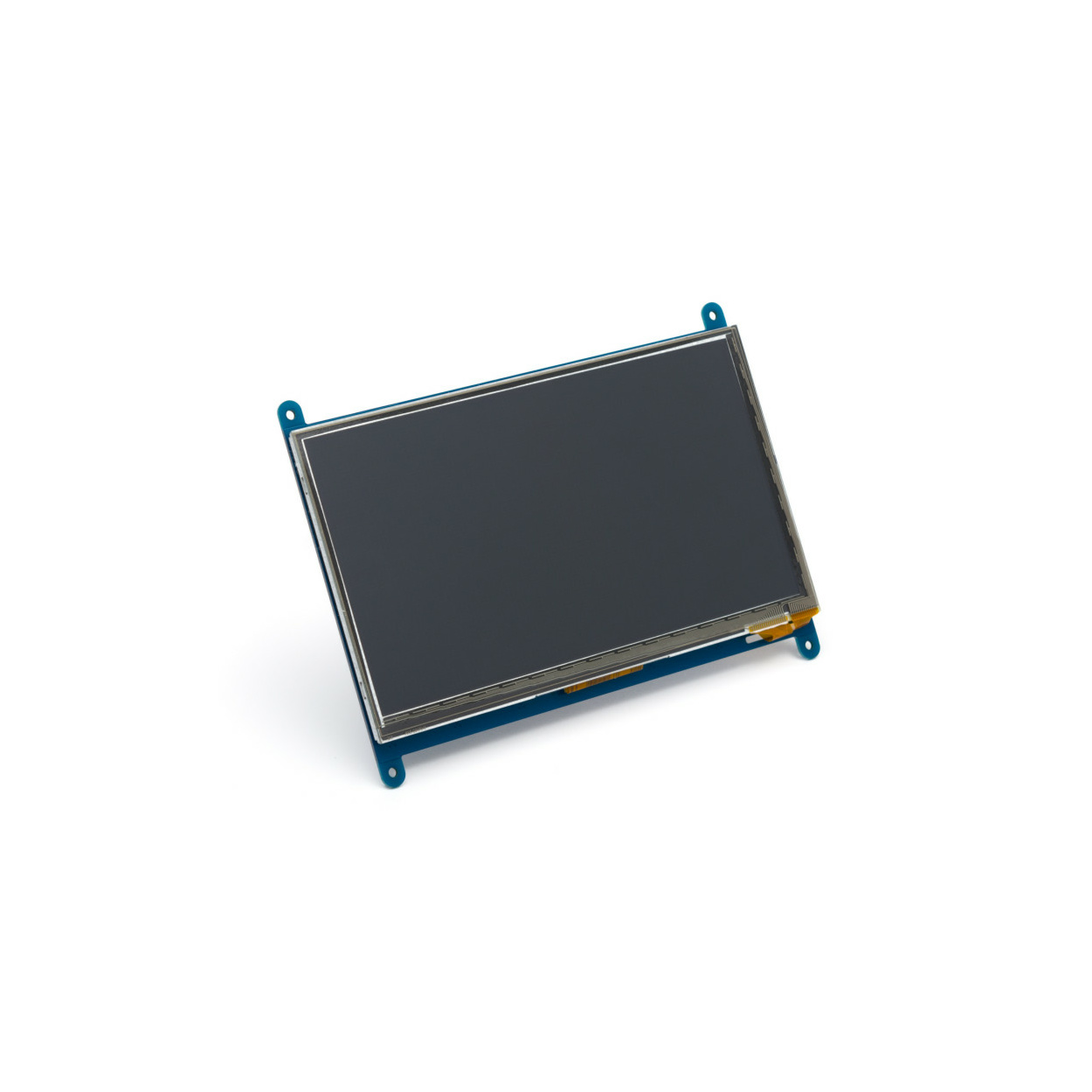 Skip to the beginning of the images gallery
Details

This is a 7 Inch Capacitive Touch Screen LCD Display for Raspberry Pi  The package is well enough to enhance the UI experience in any project. It supports various systems such as Raspberry Pi, Banana Pi, Banana Pro, BeagleBone Black etc. The built in HDMI interface enables the display to work as computer monitor just like any other HDMI screen.

The capacitive touch screen provides a high resolution of 1024x600. With the new revision 2.1. While the display is controlled over the HDMI interface the touch control is done via USB interface.

1024×600 high resolution
Capacitive touch control
Supports Raspberry Pi (including Pi 3)
Supports Banana Pi / Banana Pro, comes with Lubuntu, Raspbian images
Supports BB Black, comes with Angstrom image
For other mini-PCs, driver is required and should be developed by users
Not only for mini-PCs, it can work as a computer monitor just like any other general HDMI screen
HDMI interface for displaying, USB interface for touch control.
Back light control to lower power consumption
Upgrade to IPS screen, wider viewing angle, more clear displaying
Standard HID protocol, easy to be integrated into your system
For the Raspberry Pi, supports Raspbian, Ubuntu, Windows 10 IoT, single touch, and driver free
When used as a computer monitor, supports Windows 10/8.1/8/7, five-points touch, and driver free

Reviews
Write Your Own Review
Only registered users can write reviews. Please Sign in or create an account 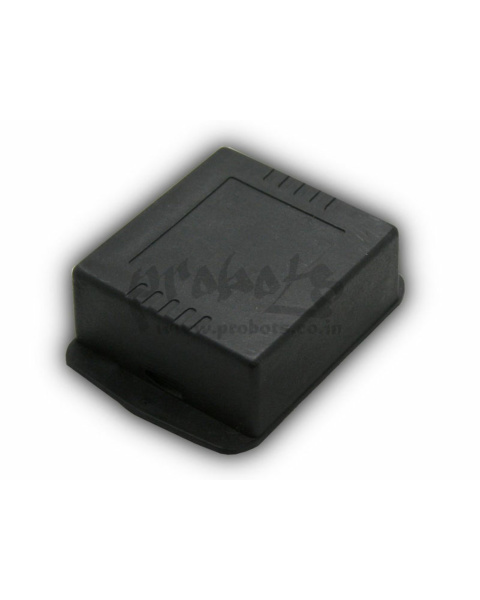 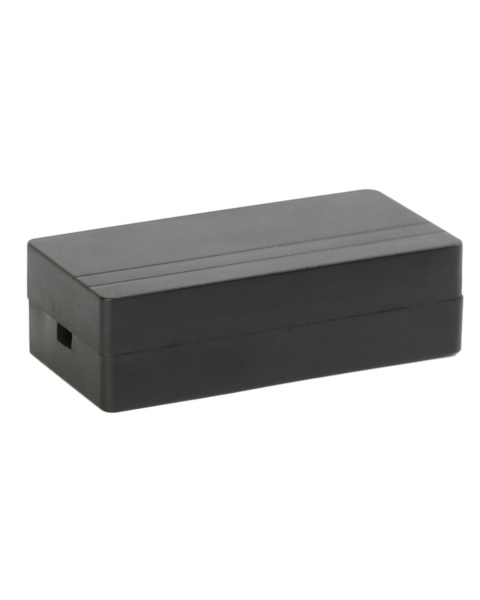